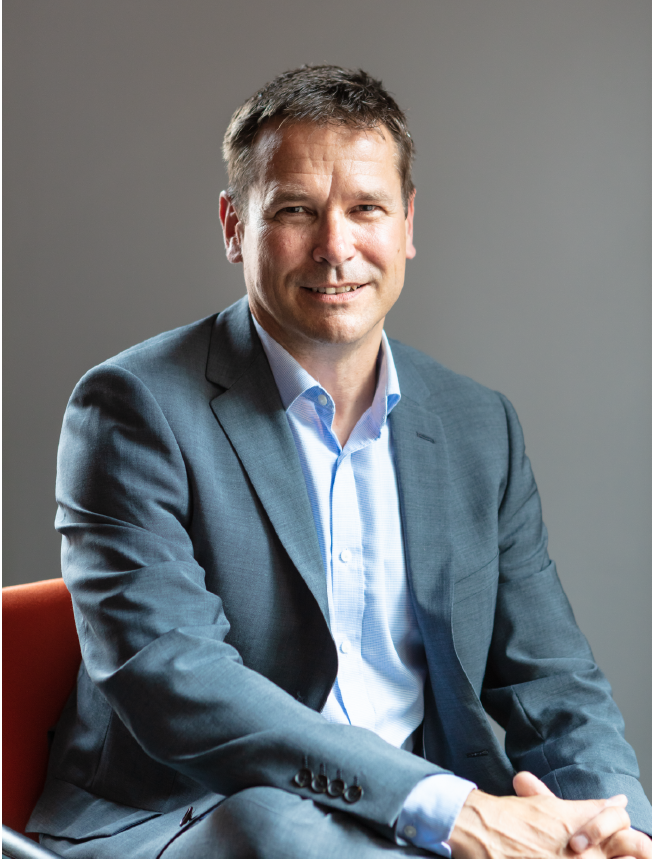 David’s training and consultancy has been taken up by businesses large and small as they seek an edge in a competitive world.

He’s advised on media relations and crisis communications, delivered media training and written PR for international recording artists, major sporting venues, tourism attractions and retailers.
He knows the media from the inside having nearly 30 years experience as a journalist working on newspapers, magazines and websites, 14 of them as editor and company director.
He’s a former editor of The Gazette, Blackpool, The Cumberland News and News & Star in Cumbria and latterly was the editorial director for CN Group.
He’s worked on many public/private sector partnership initiatives, creating apprenticeships, instigating awards and on the start up of a city-wide ambassador programme.
Jane Helliwell has worked in media for more than 20 years, latterly as a freelance journalist and PR writer concentrating on features and the property market. She is a former crime reporter on The Yorkshire Post and award-winning reporter and news editor on the Lancashire Evening Post.

David’s played a key role in helping to communicate our purpose and passion.
Always professional, always looking for new opportunities and always delivers – give him a deadline and he’ll meet it.
New to our market he quickly understood what we wanted to achieve and how best that could be done.
Accessible and easy to work with, I have no hesitation in recommending his consultancy services. 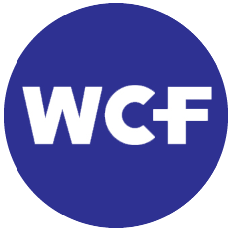 David has helped WCF enormously in both positive brand coverage and creating a communications plan that enables us to feel much more confident about working with the media.

We will continue to use his skills because his considerable media experience gives him an edge in knowing how any situation is likely to develop. 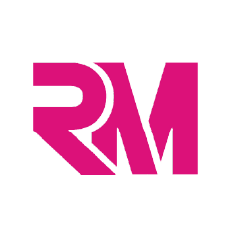 David is a vastly experienced and hugely knowledgeable media professional. My company has used his services many times on specific projects and will continue to do so with utmost confidence as he delivers every time.

Thoroughly professional, totally engaging and with an attention to detail and quest for excellence that is priceless, I cannot recommend David highly enough. 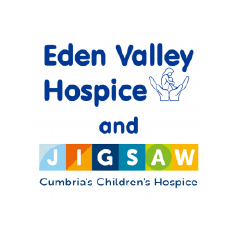 David provided amazing insight and support to the hospice with our messaging and communications. Providing us with honest feedback on how we better share our story to make more impact was incredibly useful.

David understood what we were trying to achieve, listened to our challenges and articulated a narrative. It was a pleasure to work with somebody who was so measured, responsive and passionate about our work and helped us to improve for the future. 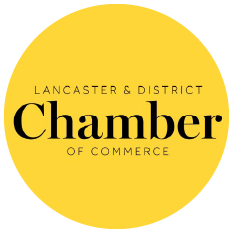 David is a delight to work with. I was very impressed with his knowledge and experience in both the on and offline media field.

He did a fantastic job for us running both our Expo and Chamber social media platforms while the event was live. David is a member of the Chamber and I look forward to working with him in 2018 on various exciting projects, including a series on media training for members.

Great advice for writing – 75 years on

Securing media coverage for your business